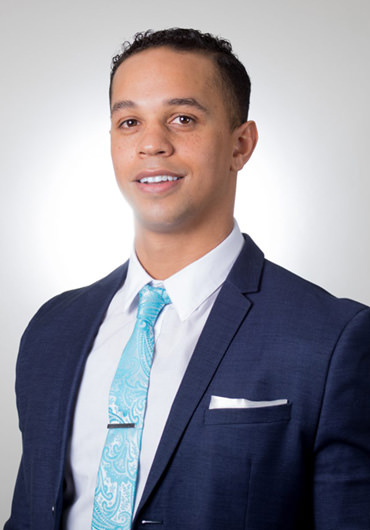 Cooper, like Dorothy believes “There’s no place like home”. Cooper comes from a very large family and at an early age began understanding that the best memories are made at the house. Cooper attributes his early understanding and passion for real estate to his Uncle, who is a luxury home builder in the Syracuse area. While obtaining a degree in Sport Management from Flagler College in St. Augustine, Cooper also played for the men’s NCAA soccer team. For the past four years, Cooper has been a buyer’s agent in D.C. and Virginia. He recently joined the Keri Shull Team to get that TEAM aspect back in his life and in his business. As a former athlete, he is driven by competition and winning. He believes that in this industry this mentality translates very well. During his time as a buyer’s agent, he has learned that in this competitive market, who you are as a person is going to differentiate you from the other agents. He takes pride in getting to know his clients personally and trying to fully understand their wants and needs so that he can exceed their expectations when it comes to finding them a home.

Outside of work, Cooper devotes most of his time to his family. With three young children, he can usually be seen at a park chasing them. (Lincoln Park, Capitol Hill; Clemyjontri Park, Mclean VA are his favorites). When he has some free time he is usually somewhere on Capitol Hill talking to someone about real estate! Some of his other hobbies include sports, working out and cooking.